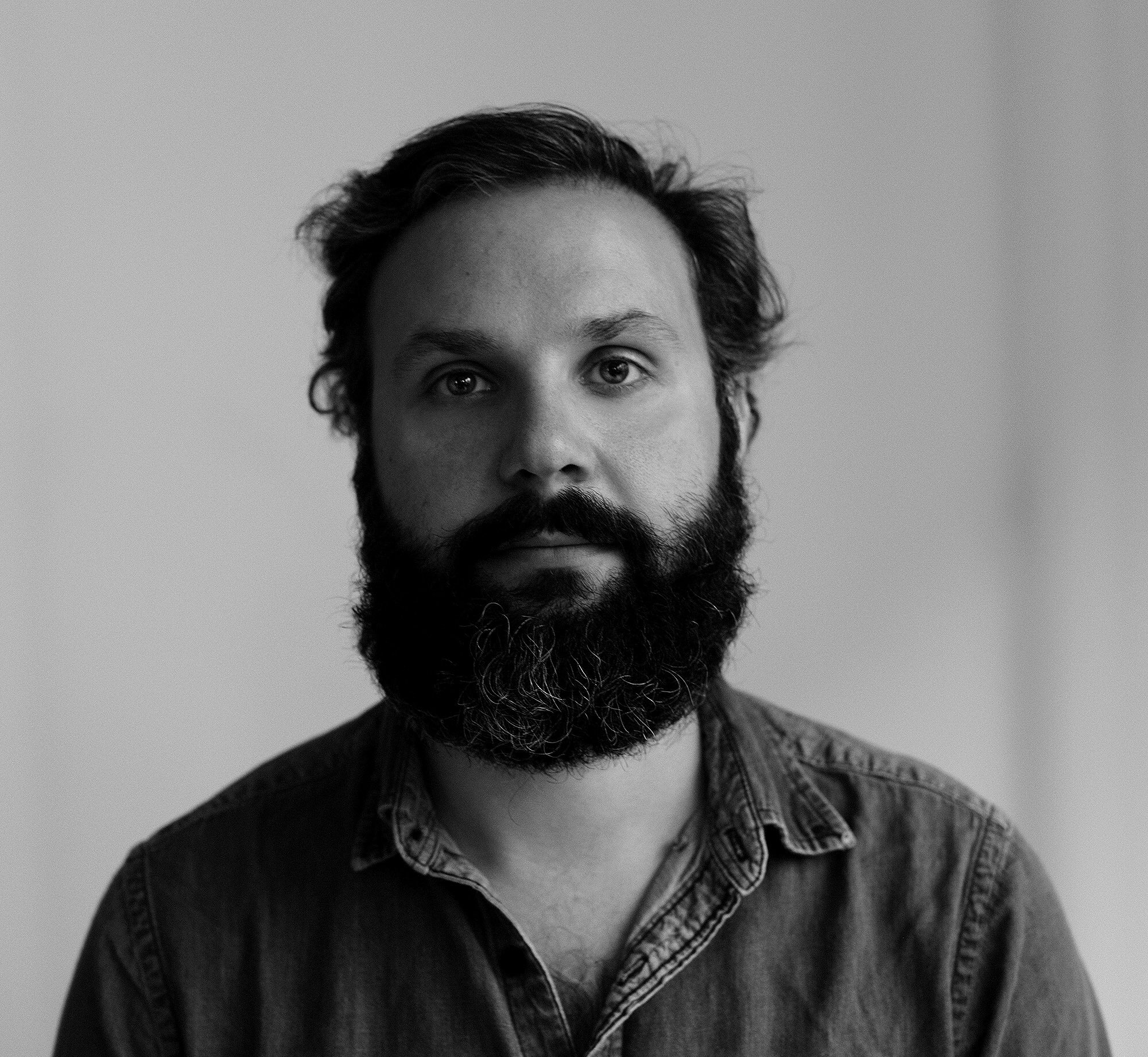 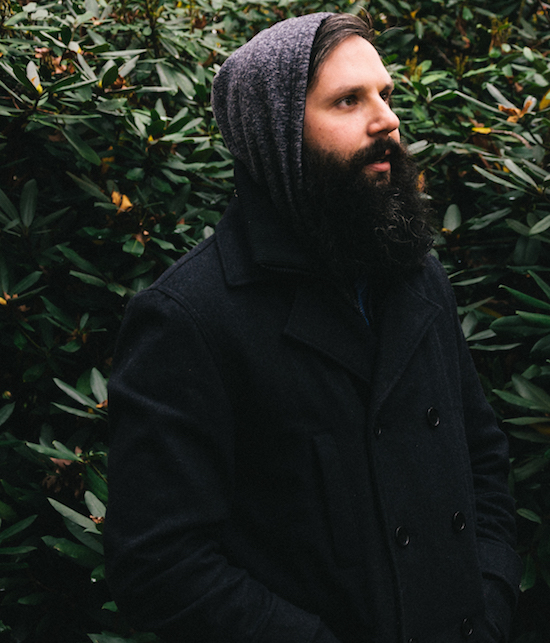 Greater Alexander was born in New York, raised in Greece and is currently residing in Greater Detroit, Michigan. As a resident of Assemble Sound, he uses natural reverb to record in spaces around Detroit while infusing classical and acoustic guitars, piano, African and Latin percussion instruments to color the music and create an Indie-world folk genre similar to Jack Johnson intertwined with José González, Trevor Hall, Mike Love, Nick Drake, Jason Mraz and Paul Simon. Greater Alexander’s vocal tonality and falsetto was found through insight received by the recordings of Justin Vernon of Bon Iver and Thom Yorke of Radiohead. Each song travels to far distances yet steadily walks a steady narrow road. The path to achieving a dream can be a long, arduous journey. On it, you see remnants of those that have traveled before you. You see lost hope and altered courses. Indie-­folk artist, Greater Alexander, has seen all of that and more. Love is his fuel and spreading it is his goal. - Gary Bartle 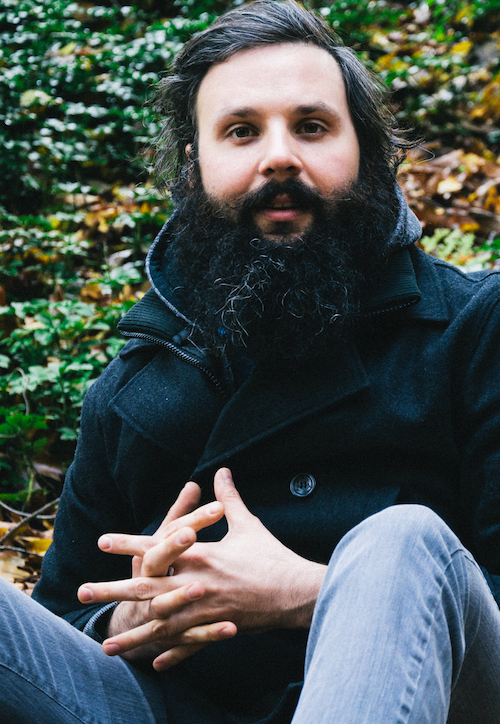 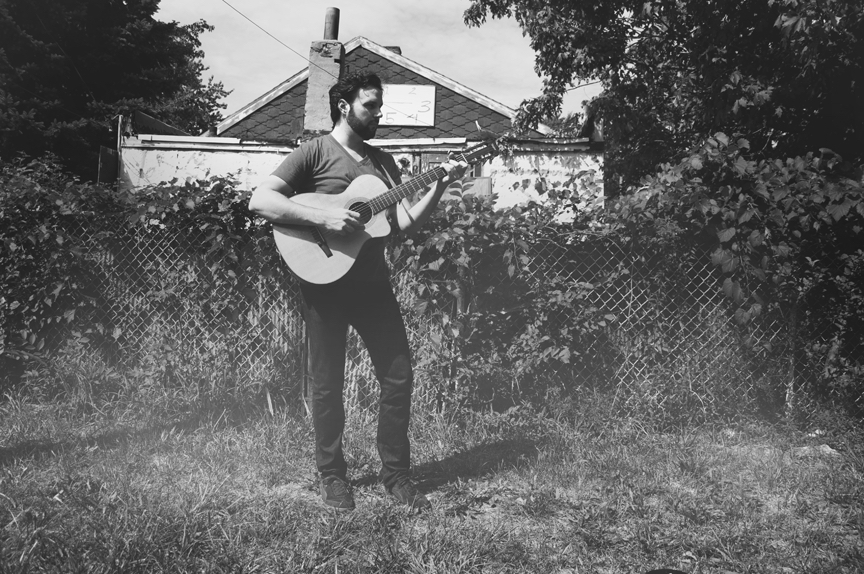